Multiverse from The Pittsburgh Cultural Trust on Vimeo.

Millions of guests have enjoyed thousands of performances at the Benedum Center since its opening as the Stanley Theatre in 1928, but this is a first.

For two days only and four total outdoor performances, the exterior façade of the Benedum Center becomes the canvas for Filip Roca’s World Premiere projection mapping spectacle, Manifold. In the foreground, near the intersection of Penn Avenue and 7th St., acclaimed Chinese composer Wang Lu’s original score, written specifically for Manifold, will be brought to life by an ensemble comprised of outstanding Pittsburgh musicians from many worlds. Our great symphonic and new-music players are joined by masters from our jazz heritage, other traditional forms, and young players crossing musical barriers. Expect to hear echoes of hip-hop, ragtime-influenced banjo, flamenco guitar, and brass band from a non-traditional orchestra as diverse as Pittsburgh itself, under the baton of Daniel Nesta Curtis. The eight-minute performance is a must-see!

Roca’s abstract audiovisual narrative will wrap around the Benedum Center along Penn Avenue and 7th Street, generating space distortions and optical illusions, bending and lighting the many intricate parts of the façade. The projection mapping piece studies matter as a physical substance, creating spaces on the façade that reflect our human perception of physical laws governing energy, gravity, time, and state of being. Each of these spaces affects the geometry of the Benedum Center differently. Light, sound, and matter come together in a single moment.

Multiverse from The Pittsburgh Cultural Trust on Vimeo. 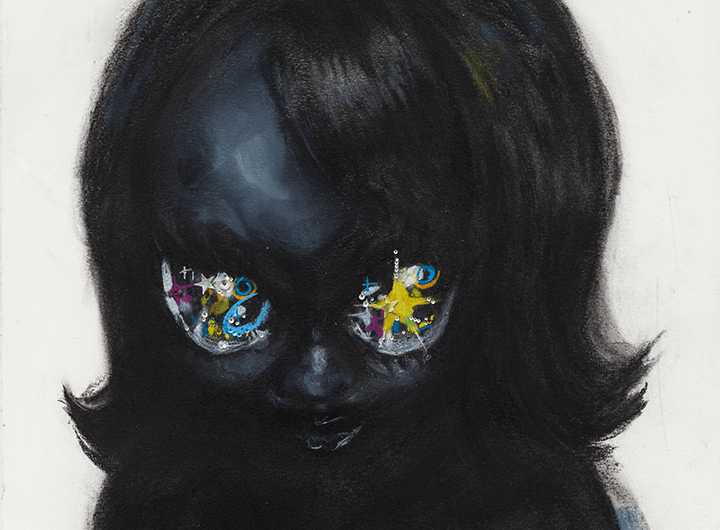 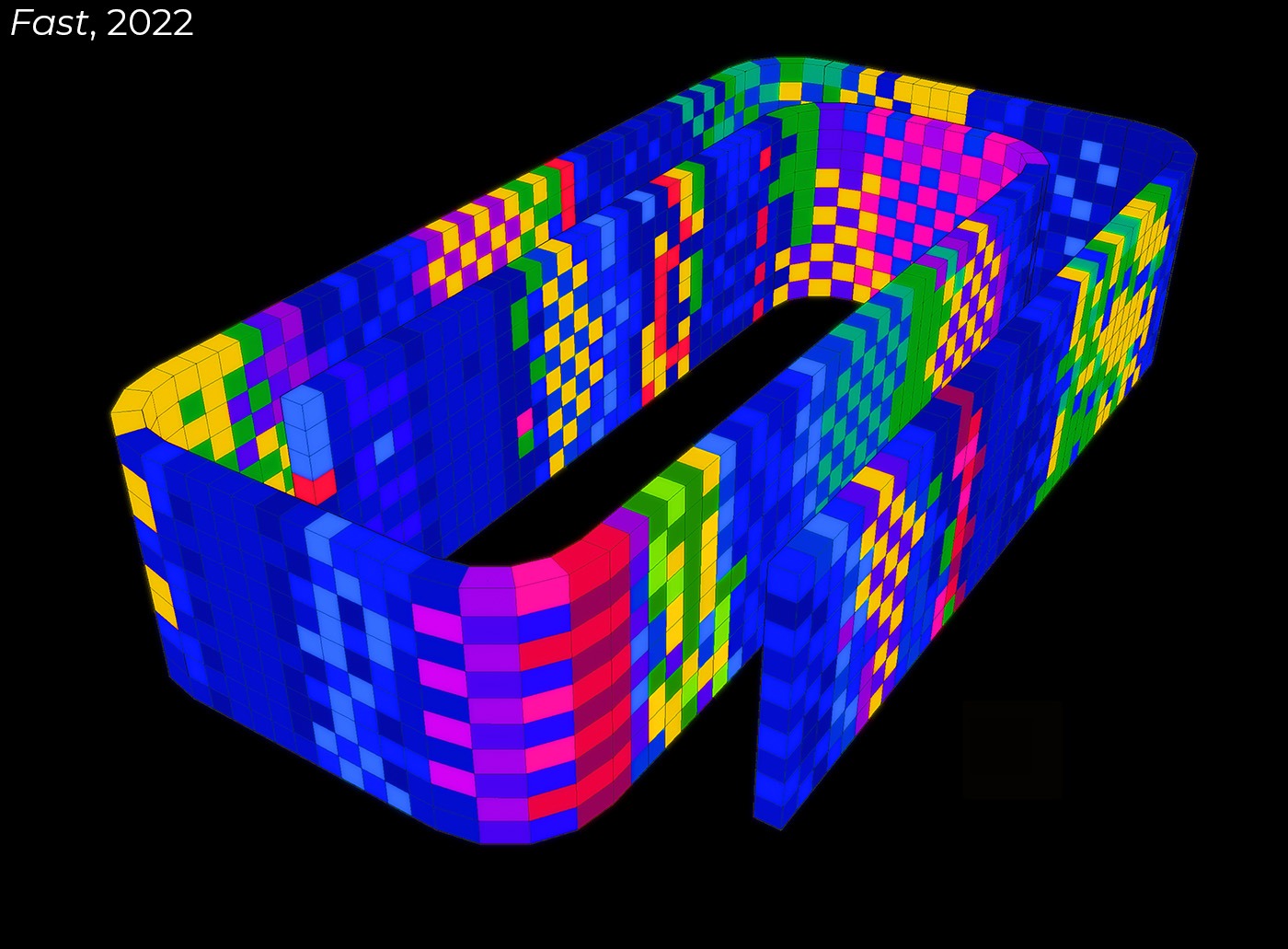 Supply and Demand by Ian Brill 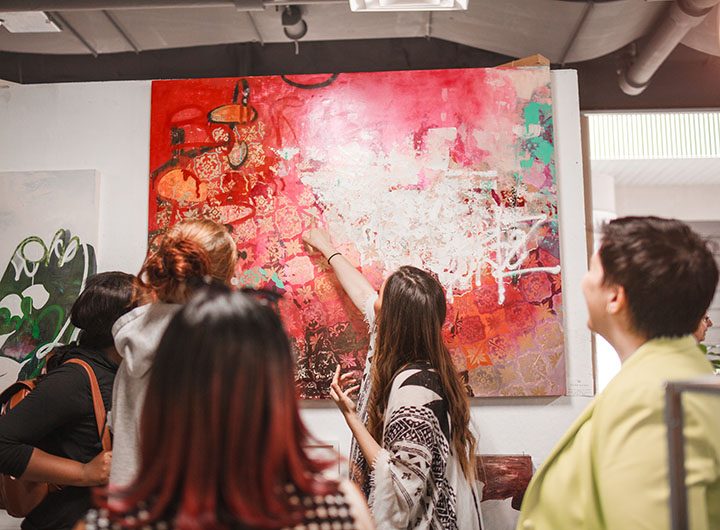 Radiant Works: Out of the Studio

Activity Radiant Hall is bringing its artists out of the studio