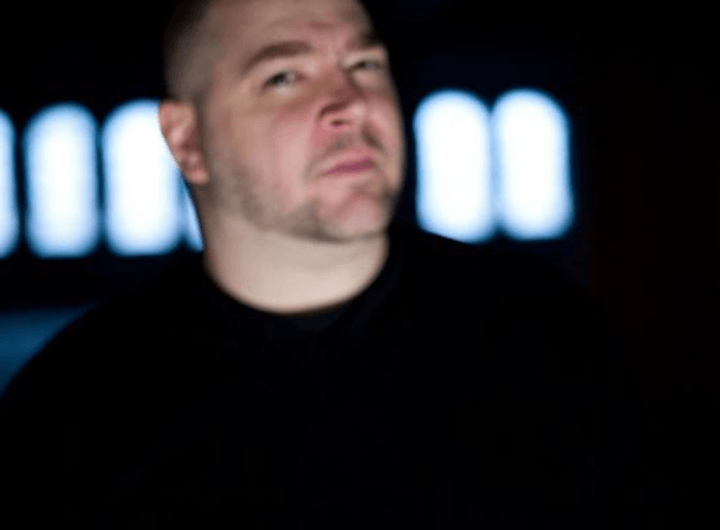 For his appearance at the Backstage bar, David will be performing with Cliff Barnes (organ) and Dan Wilson (guitar) as the DTC Organ Trio. 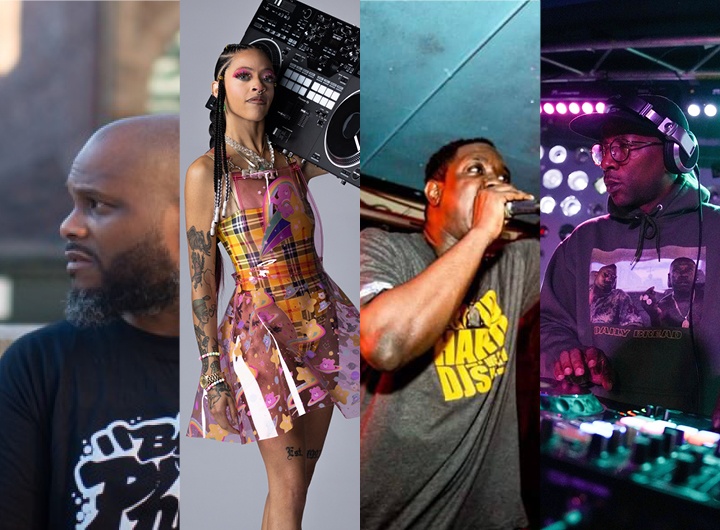 Part of the Trust’s Celebration of the 50th Anniversary of Hip Hop: An Exploration of DJing featuring DJ Big Phill, DJ Yamez, and DJ Femi. Hosted by DJ Blakk Steel

Activity The 50th Anniversary of Hip Hop: Exploring the 50 years of music with DJs. 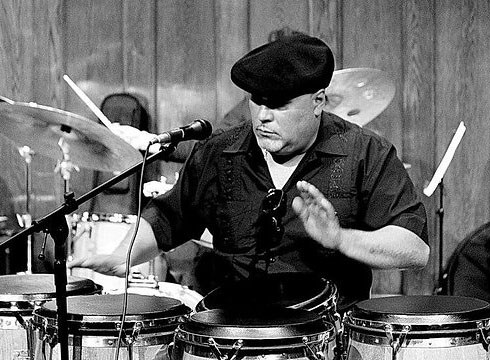 Salsa lessons and Crawl After Dark Event are completely free!

Crawl After Dark Join us for music and dance at Salsa After Dark. 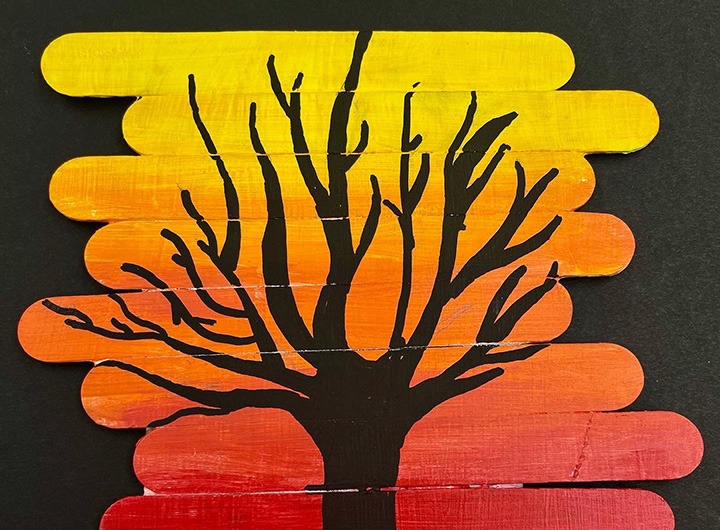 A Cold Night in January