The work of Guillaume Marmin is part of a revival of visual creation that avoids traditional forms of narration and scenic supports. He is looking for a common language between image and sound—a synesthetic alphabet made of rhythms, contrasts, and refined figures in motion.

Artist Guillaume Marmin and musician Philippe Gordiani were drawn to one of Plato’s theories, which suggested that each planet had its own tone based on its unique orbital revolution. In effect, the entire solar system would compose a perfect musical score. Timée is Marmin and Gordiani’s attempt to recreate Plato’s vision in installation form. It is formed in a dark space with a wall that is perforated with a pattern of 300 holes. Light shines through each of them via a video projector placed in the rear and, as the space fills with smoke, shapes are formed within a stunning cosmic void.

Anger & Hope is a reference to the Greek myth of Pandora's box out of which escaped these two recurring emotions of our everyday lives. The aim of the device is to give physical form to sound frequencies, rendered in three dimensions through luminous flux. Images and sounds merge into one medium, with shifting contours, which appears to be alive and tangible. 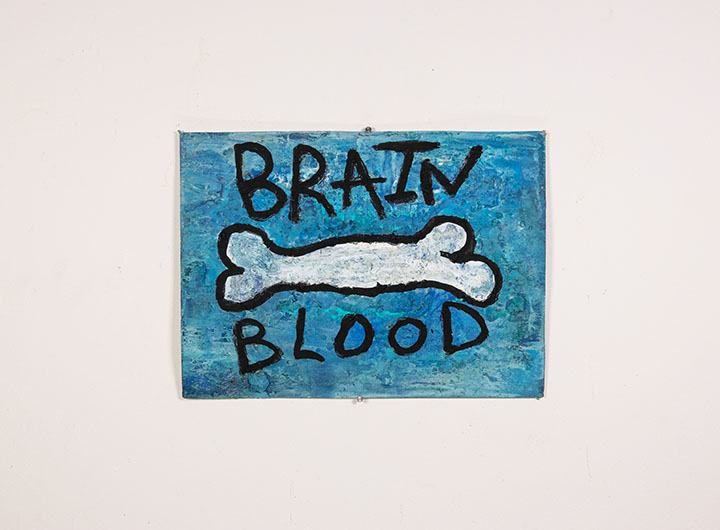 Visual Art Solo exhibition by DS Kinsel that presents a collection of artifacts exploring abstracted anatomy, jujuism, and the amalgamation of identities 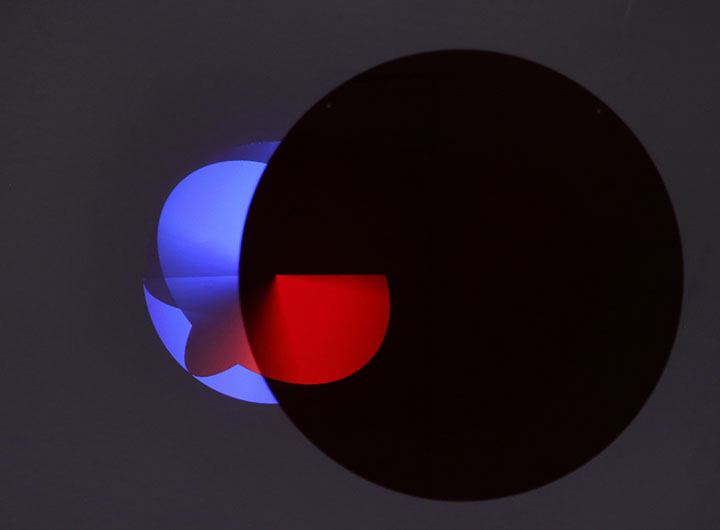 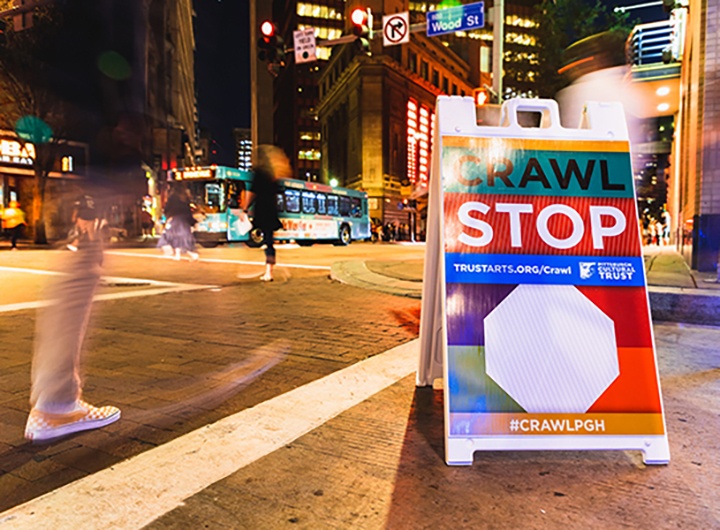