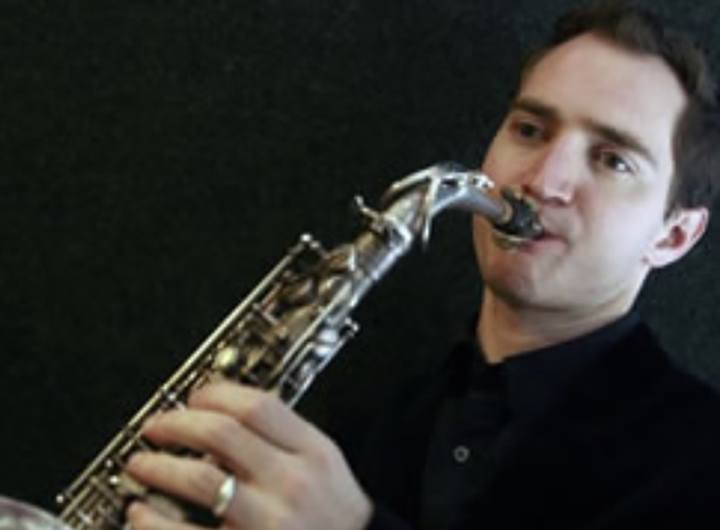 A $10 music charge per person will be added to each check during live music hours.

Matt Blostein has been performing music since the age of four. He joined his father's wedding band at the ripe age of eight, playing keyboards and working several gigs a week through elementary school. The saxophone became his focus when he began lessons in 3rd grade, and jazz gigs around Pittsburgh continued to nurture his creative pursuits as well as his studies with local mentors Terry Steele and Eric Kloss.

In 1998 Matt moved to New York to attend Manhattan School of Music, where he studied with Mark Turner, Bob Mintzer, Dick Oatts and Dave Liebman. In 2002 he performed at the Montreux Jazz Festival in Switzerland as a competitor in the White Foundation Saxophone Competition. While there he was introduced to Lee Konitz, with whom he later studied.

In 2003, Matt formed the group, BlosteinSperrazza Quartet, along with drummer Vinnie Sperrazza, shortly after their meeting at the Banff Jazz Workshop. The group has performed all over the east coast and in NYC. They released a self-titled CD in 2004, and are currently working on material to record for a new release. 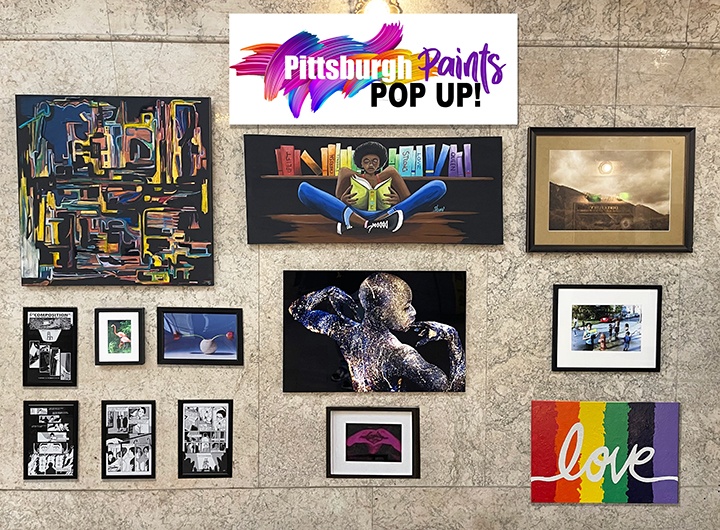 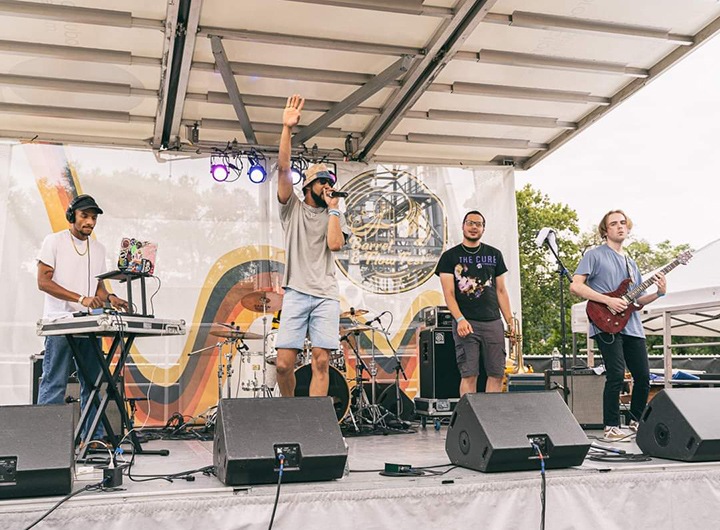 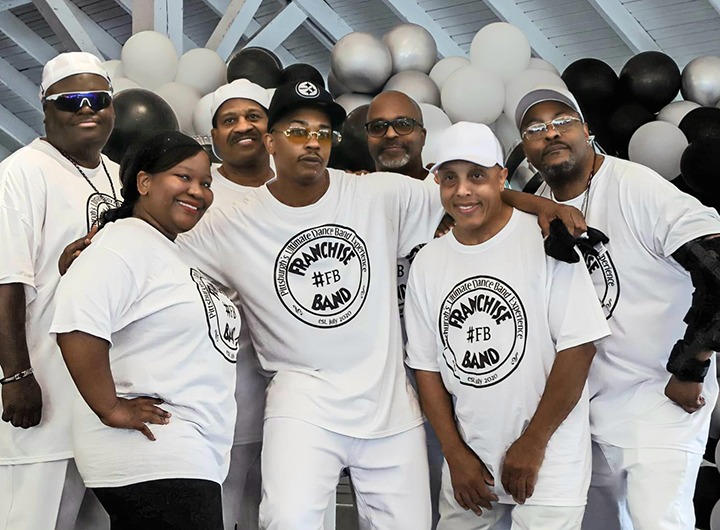